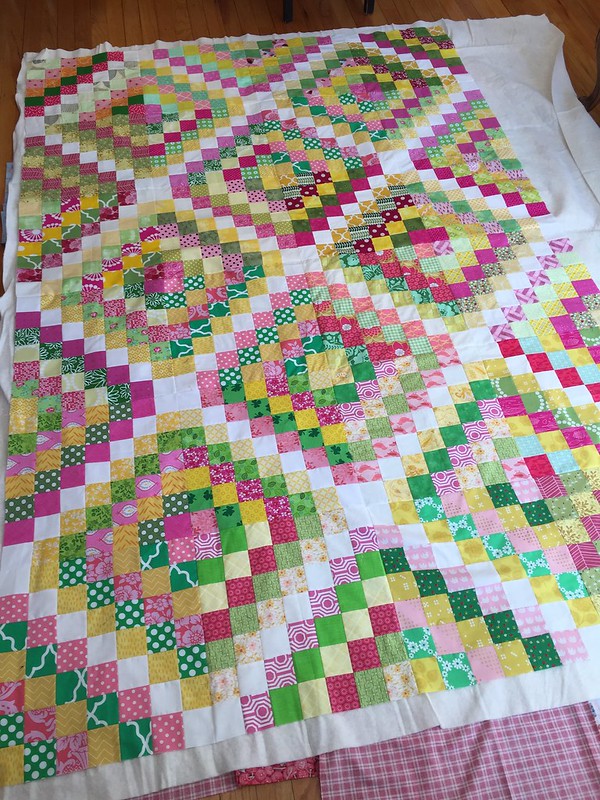 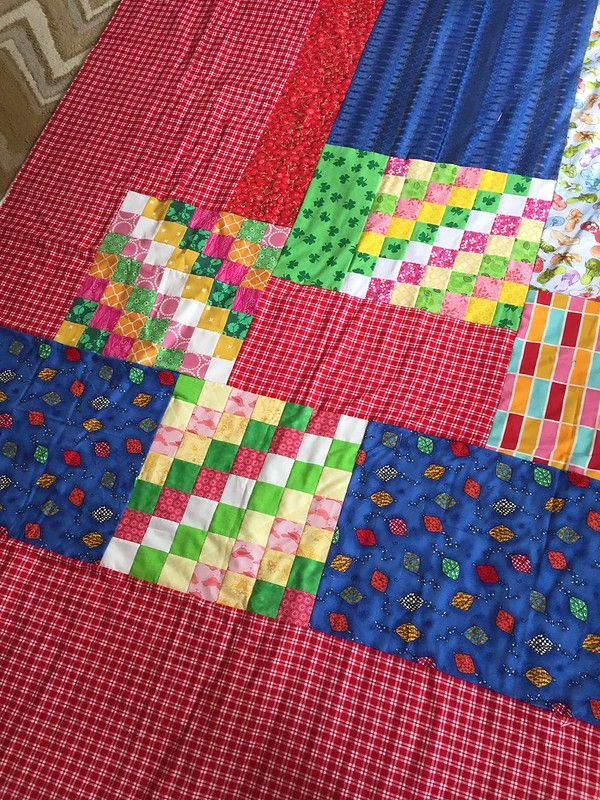 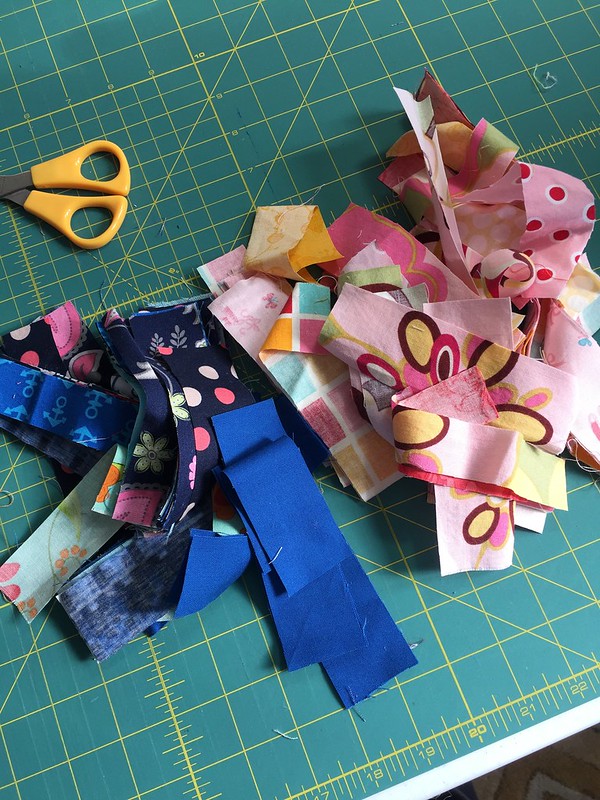 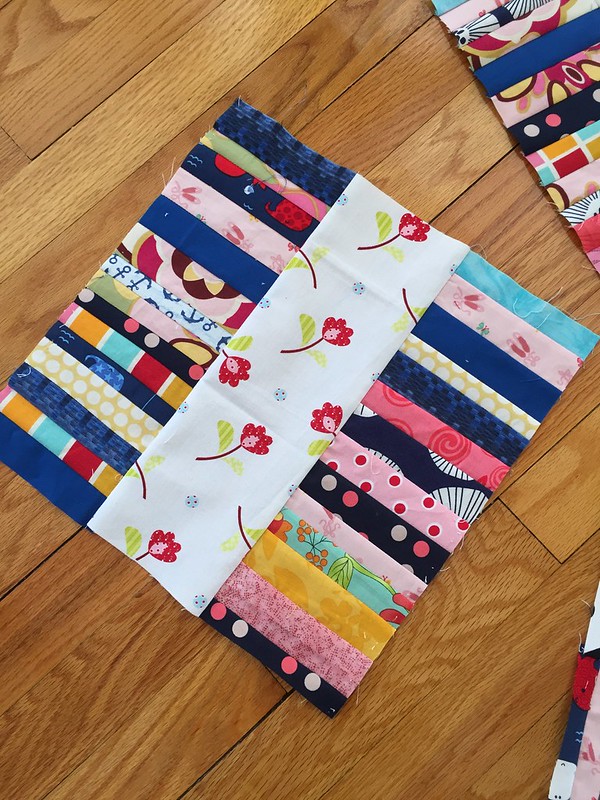 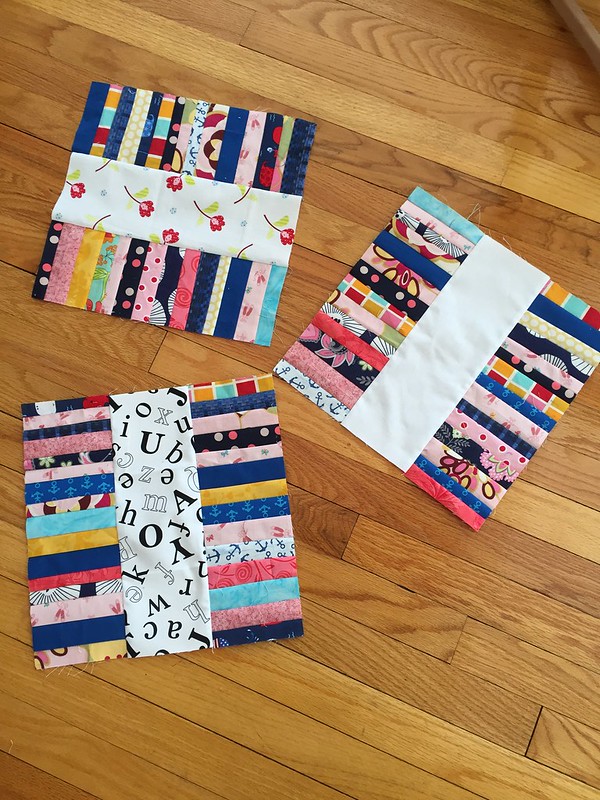 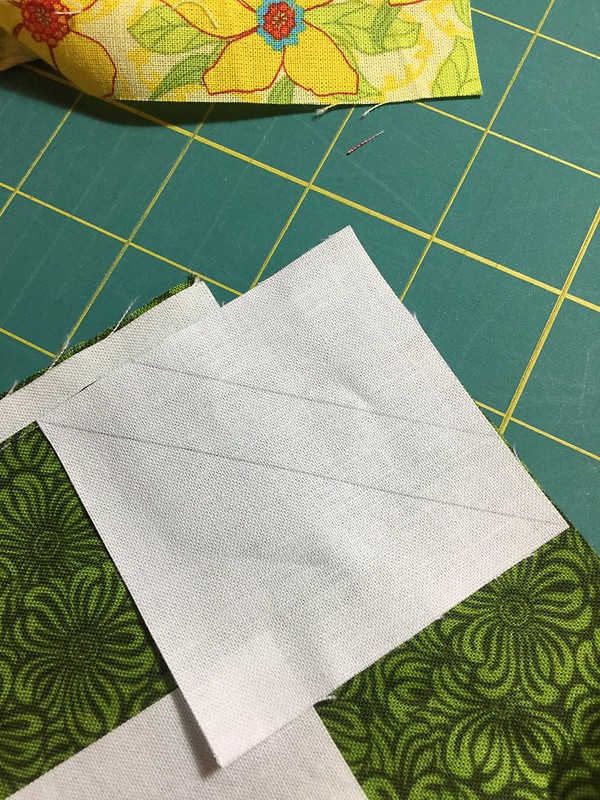 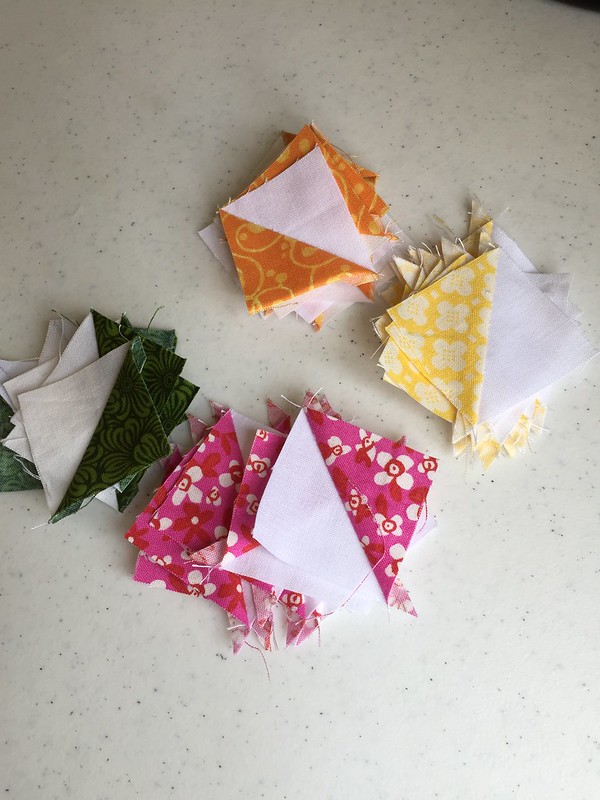 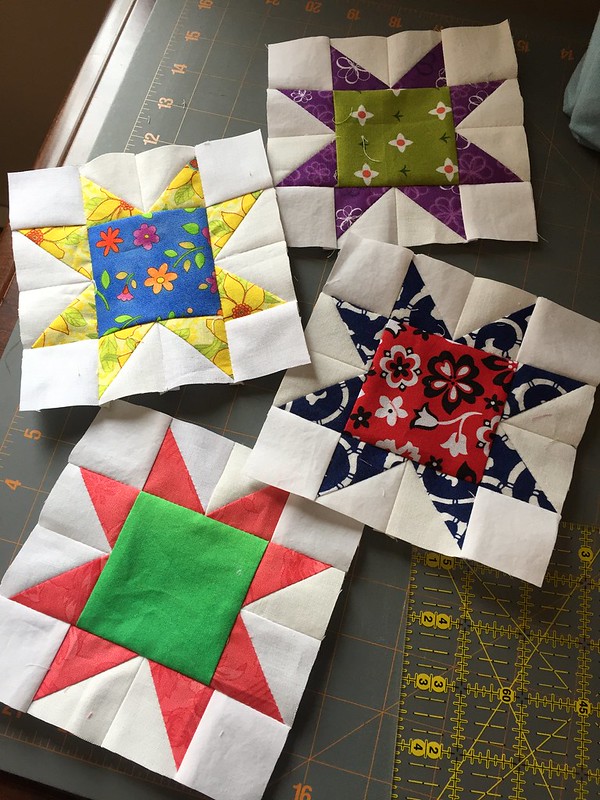 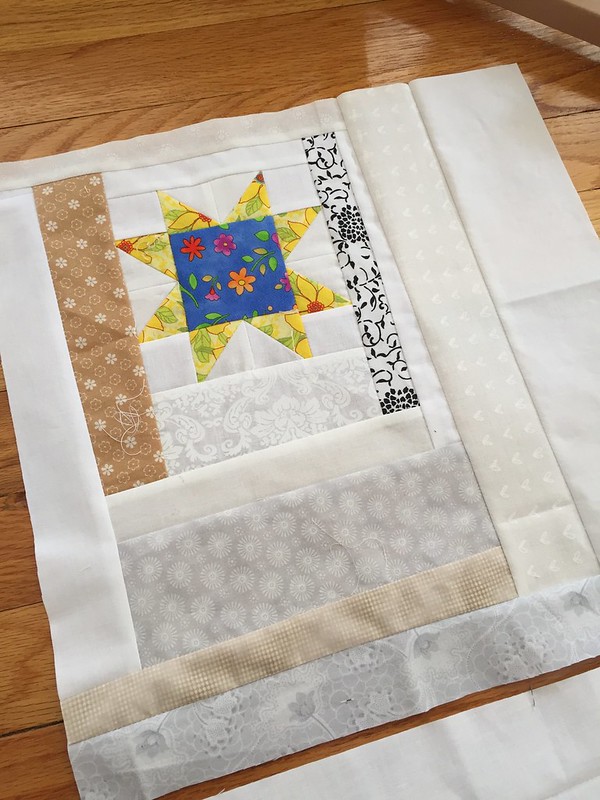 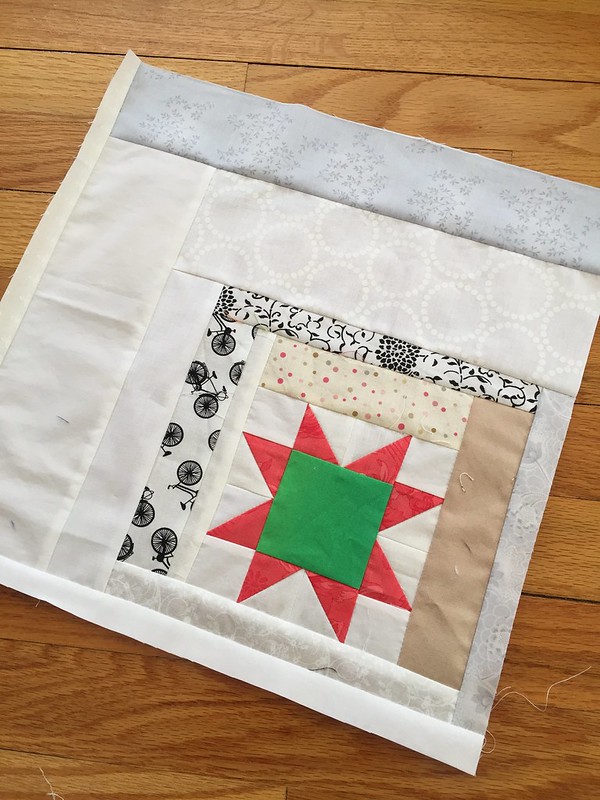 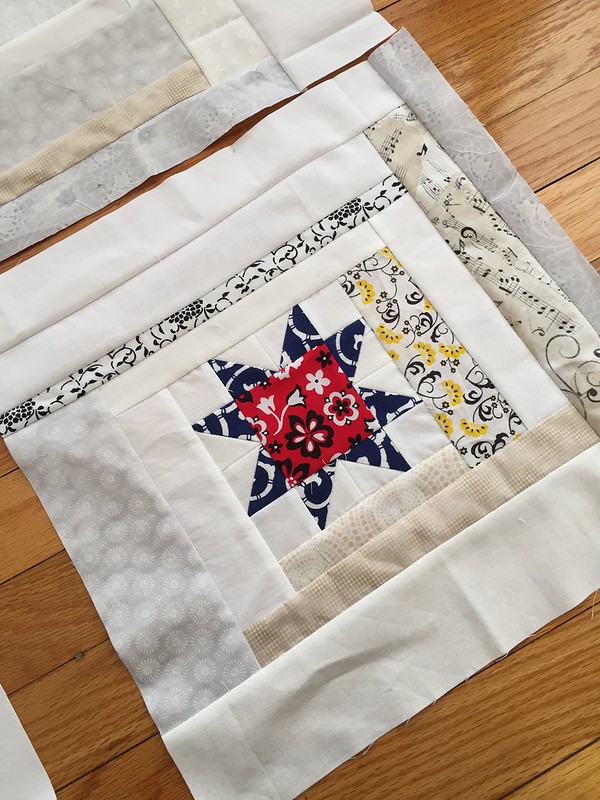 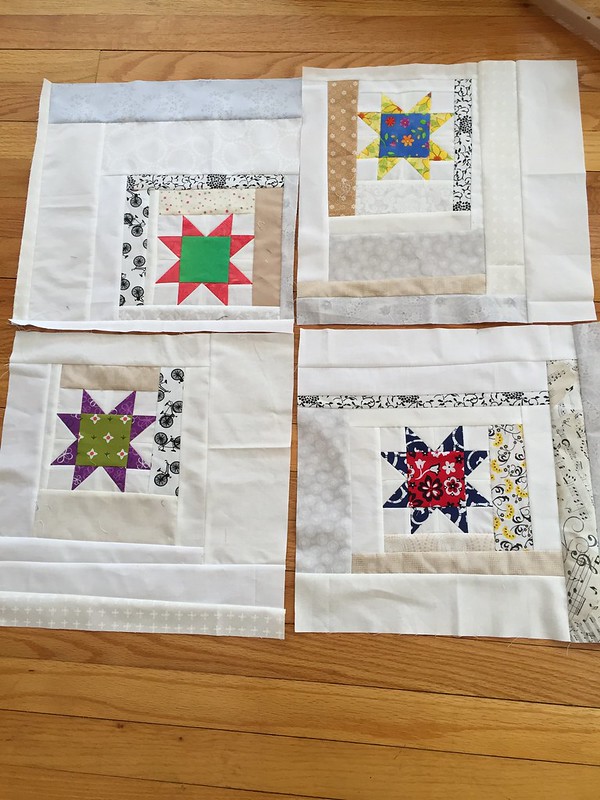 We had a fun-filled weekend here.  We started on Friday with a long, but fun day at Hershey Park.  We were two Jolly Ranchers, a Hershey’s Chocolate Bar,

and a Reese’s Peanut Butter Cup.

This is Hershey’s way of letting everyone know which rides they can go on.  Happily, the Hershey’s Chocolate Bar in the family was allowed to go on all but a few of the most dangerous looking rides.  This is the one who once said that he wished he could spend his entire life on a roller coaster.  The Peanut Butter Cup rode a variety of kiddie rides throughout the day, interspersed with a few more “exciting” rides.  By the end of the day, he was admitting that even though the more exciting rides were scary, they were at least not boring, like some of the kiddie rides.  As for me, I learned that I dislike crowds and heat (actually, I knew that already) and water playgrounds are not my cup of tea.  I do, however, have a new love for freshly fried kettle potato chips. Yum!  Good thing I have limited access to those.

Anyway, we returned home to a city in full blown hurricane-readiness mode.  This is only slightly less crazy than snow-is coming mode.  The stores were already a mess from back-to-school shoppers so it was crazy busy everywhere, even at the roadside produce stand!  Irene sure did push the panic button in a lot of people.  I never get all that concerned about stormy weather–maybe because I love storms or maybe because we’ve done enough camping to not be phased by lack of electricity and running water.   We seem to live in a magical pocket of the area.  Even during the fiercest storms, we do not lost power for more than a few minutes and since we live at the top of a hill, we do not have water issues.  In fact, I’m not sure our sump pump even works because I’ve never heard it turn on!  However, in the spirit of “just in case”, we did go out early on Saturday to gather food supplies for the week and then hunkered down in the house for the rest of the weekend.

Here’s what we did to pass the time.

I worked on my Red Cross Quilt.

I finished a pair of socks

and started a new Scarf.

We lost power for an unknown amount of time in the early hours of Sunday and the rest of the time, we read, watched movies, napped, and played.  We are really blessed.  Seriously, I hope that Irene treated you as gently as she did us.  I know there are some out there who have some serious damage.  My house is open for anyone who still doesn’t have power.  Plus, we have lots of food and jam to share.  How did you weather the storm?